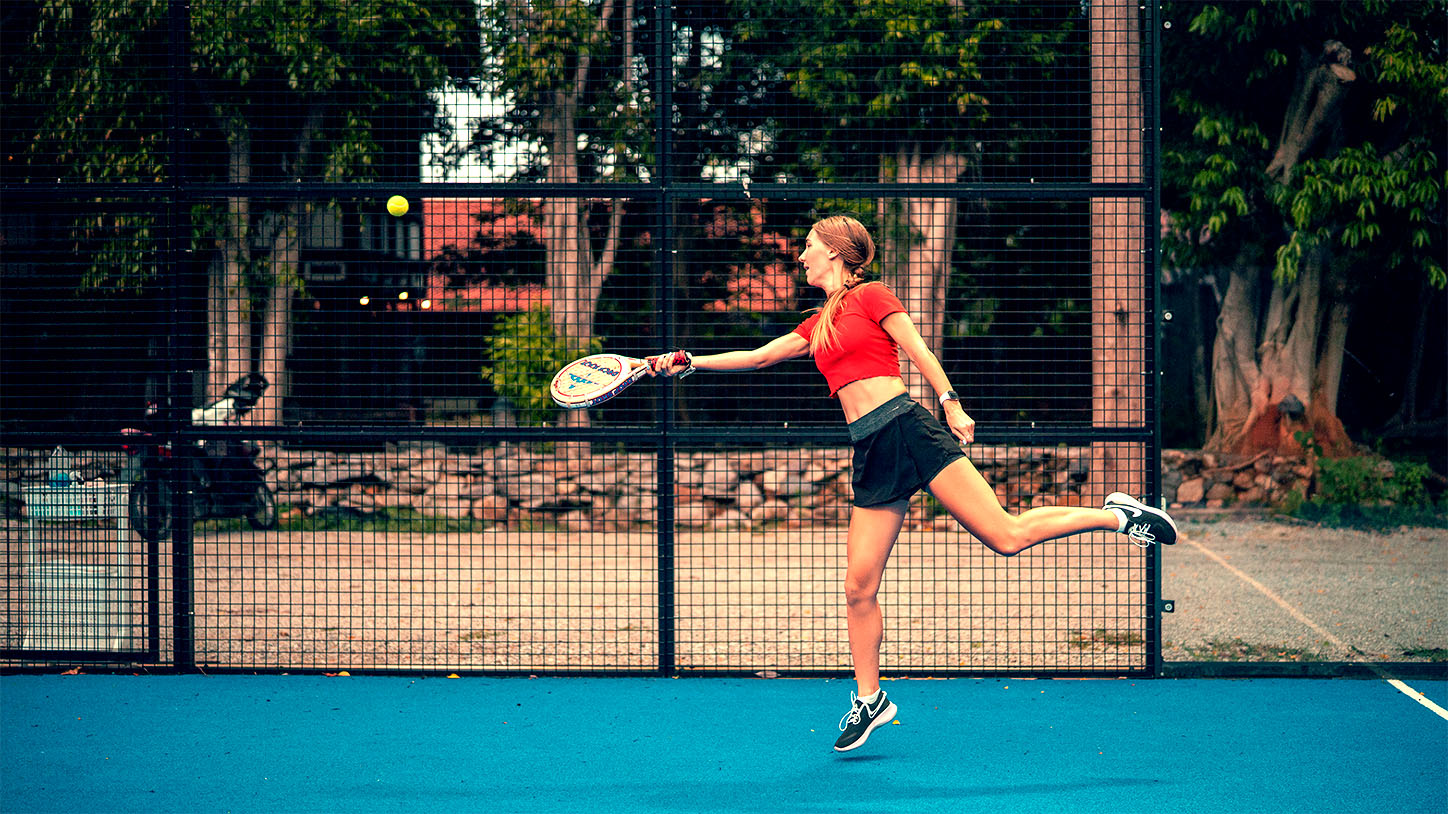 We live in a world where we use technology in our everyday life. We use it for navigating, socializing, reading the news, shopping, driving, etc. Nowadays we basically depend on technology. But can you imagine learning a new skill with the help of artificial intelligence? Machine vision and artificial intelligence are now at your fingertips — literally. Incrediscope has developed a mobile app called PadelCourt that helps you improve your Padel game by recording your matches and suggesting improvements.

People always want to learn something new, but to do so, we need experts who can give us the knowledge that we need. In schools we need teachers to teach us math and science, we need cookbooks or chefs to learn how to cook, we need financial experts to teach us how to invest our money wisely…

But how can we learn a new skill in a sport that is not so popular yet? For instance, Padel is currently the fastest-growing racket sport in the world. It is typically played in doubles on an enclosed court. This sport is very similar to tennis but the main differences between the two sports are that in Padel the court has walls and the balls can be played off them in a similar way as in the game of squash and that solid, stringless bats are used. The sport was invented in Mexico by Enrique Corcuera in 1969. It is very popular in Spain and several countries in Latin America, especially Mexico, Argentina, Ecuador, and Chile. It is also relatively popular in Dubai, Italy, Qatar, Kuwait, Bahrain, Sweden, and Andorra.

So in the case of Padel, there are not a lot of professional Padel players or Padel coaches. Even though this sport is becoming more and more popular, especially in Spain and Italy where they have been playing it for many years, there are still not enough Padel coaches for everyone to acquire a new skill. People are trying to teach themselves how to play via YouTube channels by watching tutorials or by practicing with friends. But to become better at this sport you still need a lot of guidance.

How can this situation be resolved? Lots and lots of practice? It can be resolved with the technology of course. PadelCourt has made an app that, with the help of artificial intelligence, includes a virtual coach for Padel. 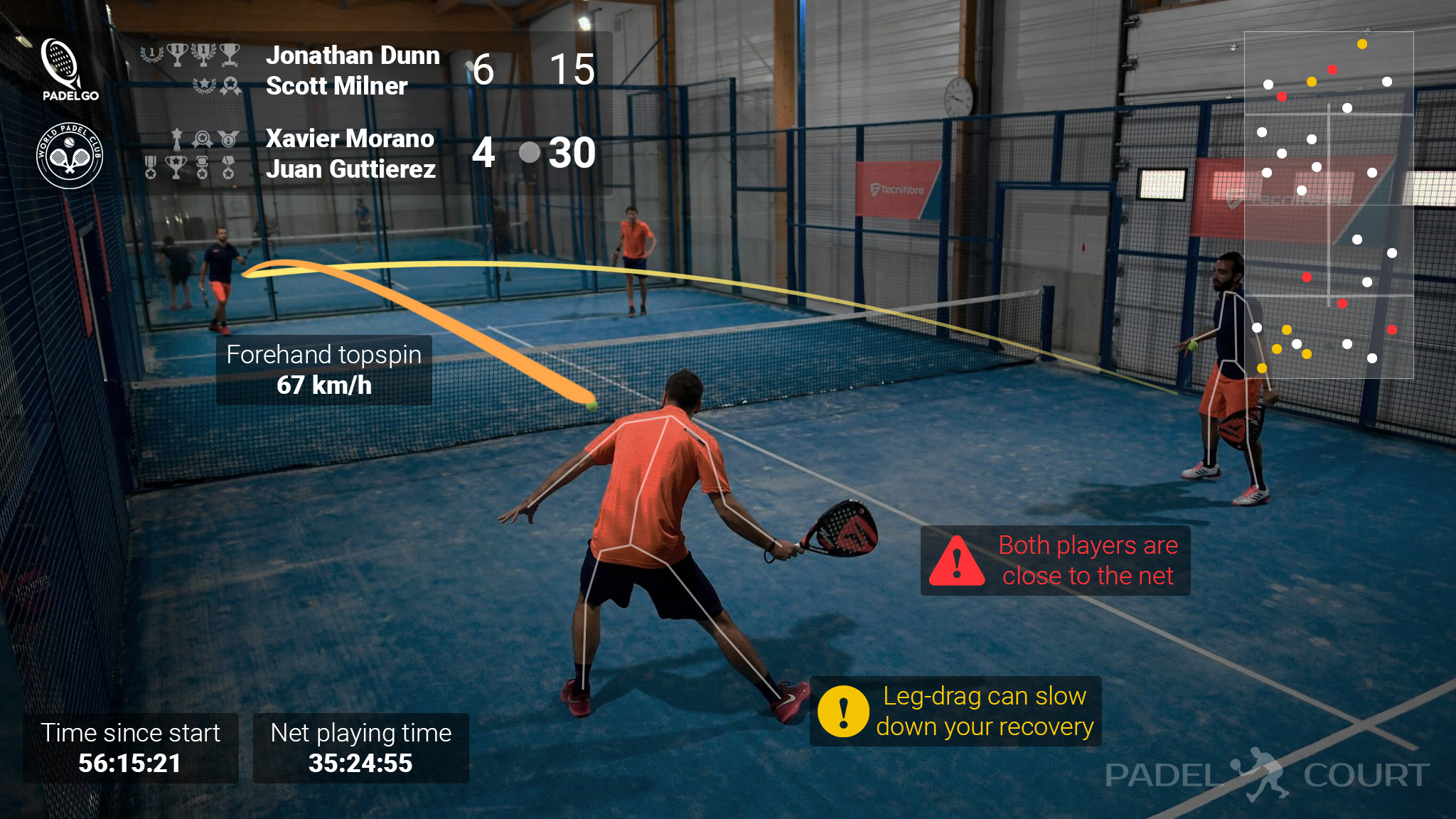 Incrediscope developed an application that can detect the player and reproduce all his movements through a skeleton and also perceive the strokes, the steps, and all the movements.  It suggests corrections and elaborates advice to the player.

But how much will this cost? It runs on a monthly subscription. What are the benefits? You get a  personalized coach who follows you wherever you want, whenever you want. It teaches you new moves and improves your game all while you play and have fun freely with friends. With its help, you can get better at playing Padel in no time.

The virtual PadelCourt coach was “trained” by expert programmers and game professionals who have created an innovative and functional teaching system. It can replace physical teachers and give you total freedom at playing Padel.

This solution can help you find the coach that you couldn’t get otherwise and it allows you to train with it anytime you want and anywhere you go. Science fiction? No, it is already a reality. All you need to do is download the app on your mobile phone, place it on the court, listen to what the virtual coach suggests, and apply it to your game.