The Scorekeeping on PadelCourt: Playing Has Never Been Easier 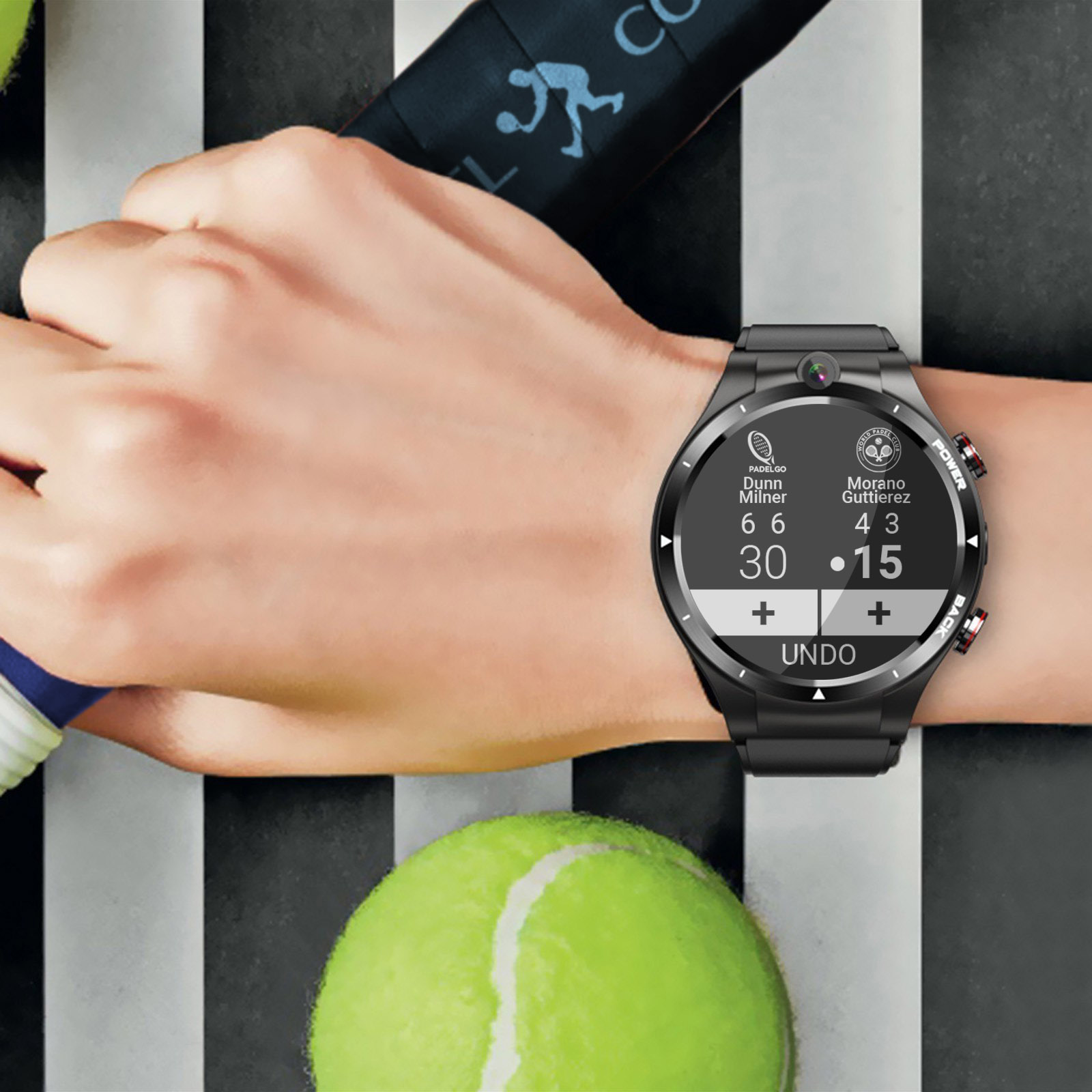 Have you ever tried to play a friendly game of tennis with somebody and got into an argument about what the score was? Well in padel where you play in doubles, this is even more of a hassle. More players mean more focus on where the other players are, where the ball is bouncing if it is in or out and you also need to keep the score in mind at all times. This can quickly cause a disagreement between the players. To make it easier for you not to turn on each other and never speak again, PadelCourt has developed an app that keeps the score for you.

So how do you keep the score in padel?

The games are scored exactly the same as in tennis. That means the points start on zero (also called love), the first point is 15, then 30, 40, and then game point. If there is a tie on 40 – 40 then this is called a deuce. In that case, the following point that is won will be called the advantage and if the same pair wins the next point they have won the game. If the next point is lost the score will return to deuce. The game is won when two consecutive points are won.

A pair should win six games with two clear games to win a set. In case of a tie at five games to five, one of them will need to win by a margin of 2 games. That means that one of them would need to win two games before his opponent can win one game. If that happens, the player who does so wins the set by 7 x 5, and the point and game counting goes back to 0 x 0. However, players will have to play a tie-break if there is a tie at six games.

Tie-break is a particular game designed to break a tie between two players. During a tie-break, the point system is numeric. Tie-breaks are played to 7 points, with a two-point difference. This means players must keep playing when the score is 7 x 6 until either team has a two-point advantage over the other. If both players tie at 6 points to 6, the first player to establish a 2-point advantage wins the set. A set ending in a tie-break decision will be won by 7 x 6 in games.

To win a game, the player must score four points. To win a set, they must win at least six games. To win the match, players need to win two sets. What about amateur tournaments and friendly matches? There are some differences in scoring while playing amateur tournaments and friendly matches. For instance, in some amateur tournaments or games, the advantage system is eliminated to make sure matches don’t take too long, so the next pair to make a point will win upon tying at a deuce (40-40) game. This is called the golden point. In some amateur tournaments, the organizers might decide to assign a specific time frame for each match, typically 20 or 30 minutes. At the end of the time frame, the match ends at the current score. They can also decide that the players will only play up to a specific number of games. For example, the winning couple can be the first to win four games. These two methods are helpful when the organizers want to ensure that everyone enjoys the same amount of playtime. As we can see, the scoring in padel can be pretty challenging. To help you and your friends keep the score in friendly matches, PadelCourt has developed an app that counts with the help of an AI umpire. You can also use it manually and put the score on your Smartwatch. Either way, you use it, the app can help you to focus on your game more because you don’t need to keep the score memorized. Keep your friendships; use PadelCourt. 😉