There are two types of arguing about the score playing padel — maybe more, but let’s assume we’re a civilized bunch. 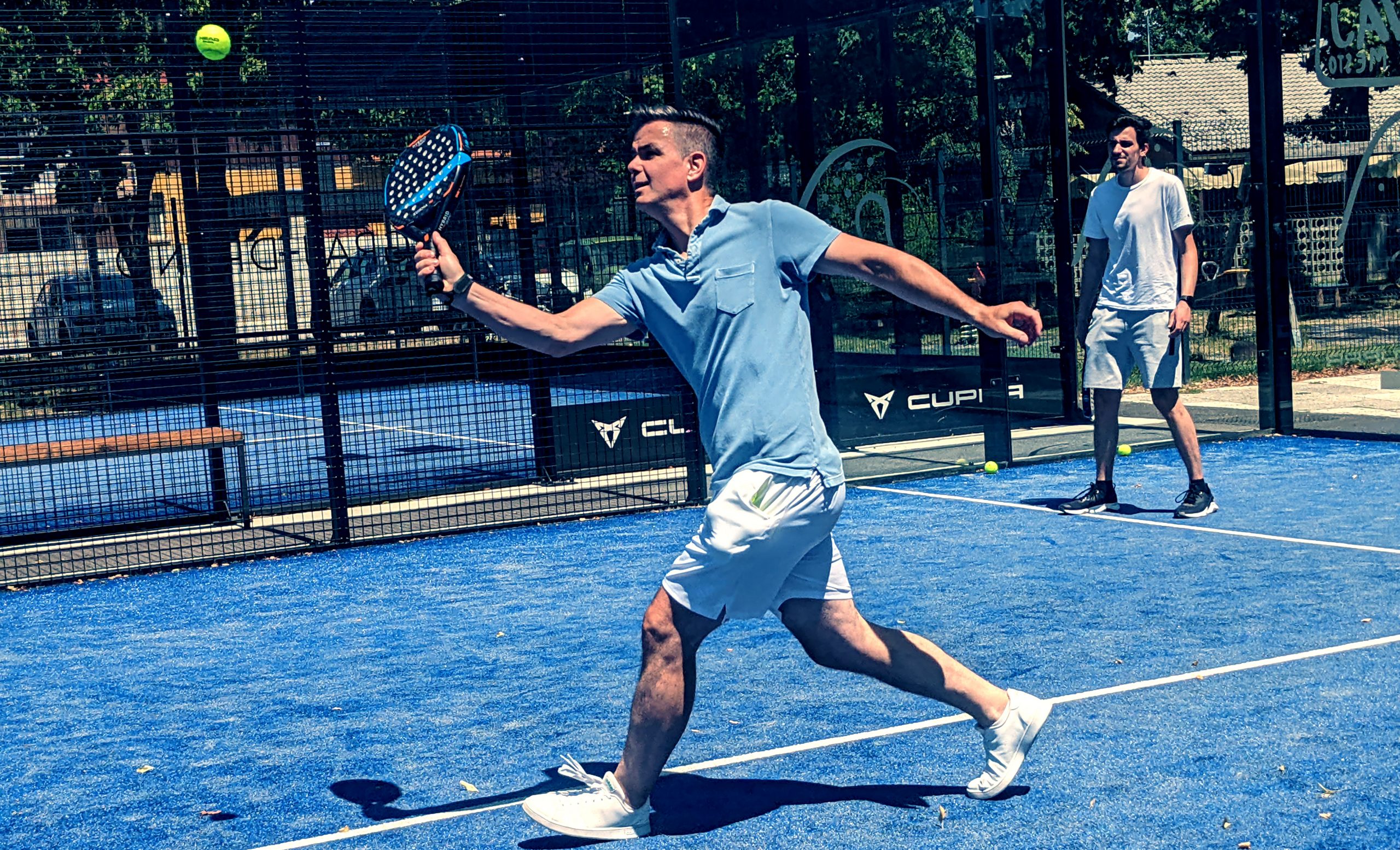 The first is what the actual score is at the moment. Is it 30:40 or 40:40? What was the score before the last point? There are always several truths to go around, and in the brave post-truth world, that’s something we’ve gotten to love. But in the game of padel, where emotions often flare unabated, it’s hard to convince ourselves that we’ll stop worrying and love the alternative facts when the only true facts are what we say they are.

The second reason for arguing about the score is whether a ball was “in” or “out.” That’s not something unique to padel; tennis has some of its most shining moments of melodrama revolving around line calls. And the world is undoubtedly a sadder place without splenetic outbursts that Mr. McEnroe so selflessly shared with us in the glorious past when the news was an echoing expletive at Wimbledon, not the up and coming armageddon.

The ball can land very close to where the glass meets the ground. We’re talking centimeters, if not millimeters. So, how can an ordinary human not built by Ultron see what happened?

If the ball lands close to where the glass wall and the ground meet (marked in pink), you’ll probably have a bit of back and forth about in and out.

Luckily, there’s a good way to tell whether the ball was in or out by the way the ball bounced. More precisely, by observing the angles of the incoming and outgoing trajectories. Since you can easily see the trajectory of the ball as opposed to where exactly it landed, comparing the angles is a great way to determine what exactly happened.

And below is an example of of the ball being out, hitting the glass first and then the ground. 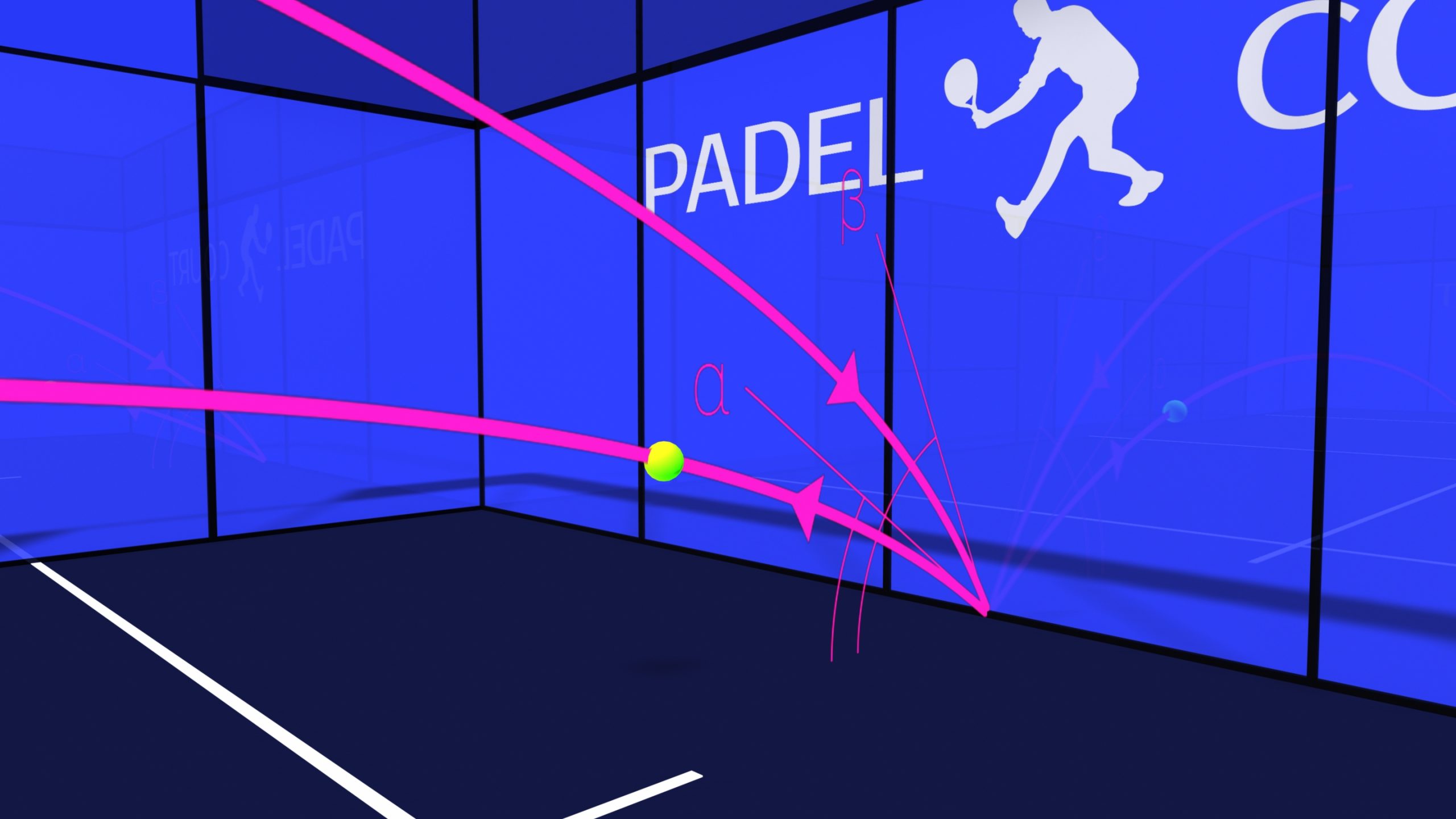 The ball’s incoming angle (β) is larger than the outgoing angle (α). The ball is out.

There’s a little bit of physics involved, and it’s not very complex at all.

Here’s a composite of several frames of a real-life example of the ball hitting the glass first. 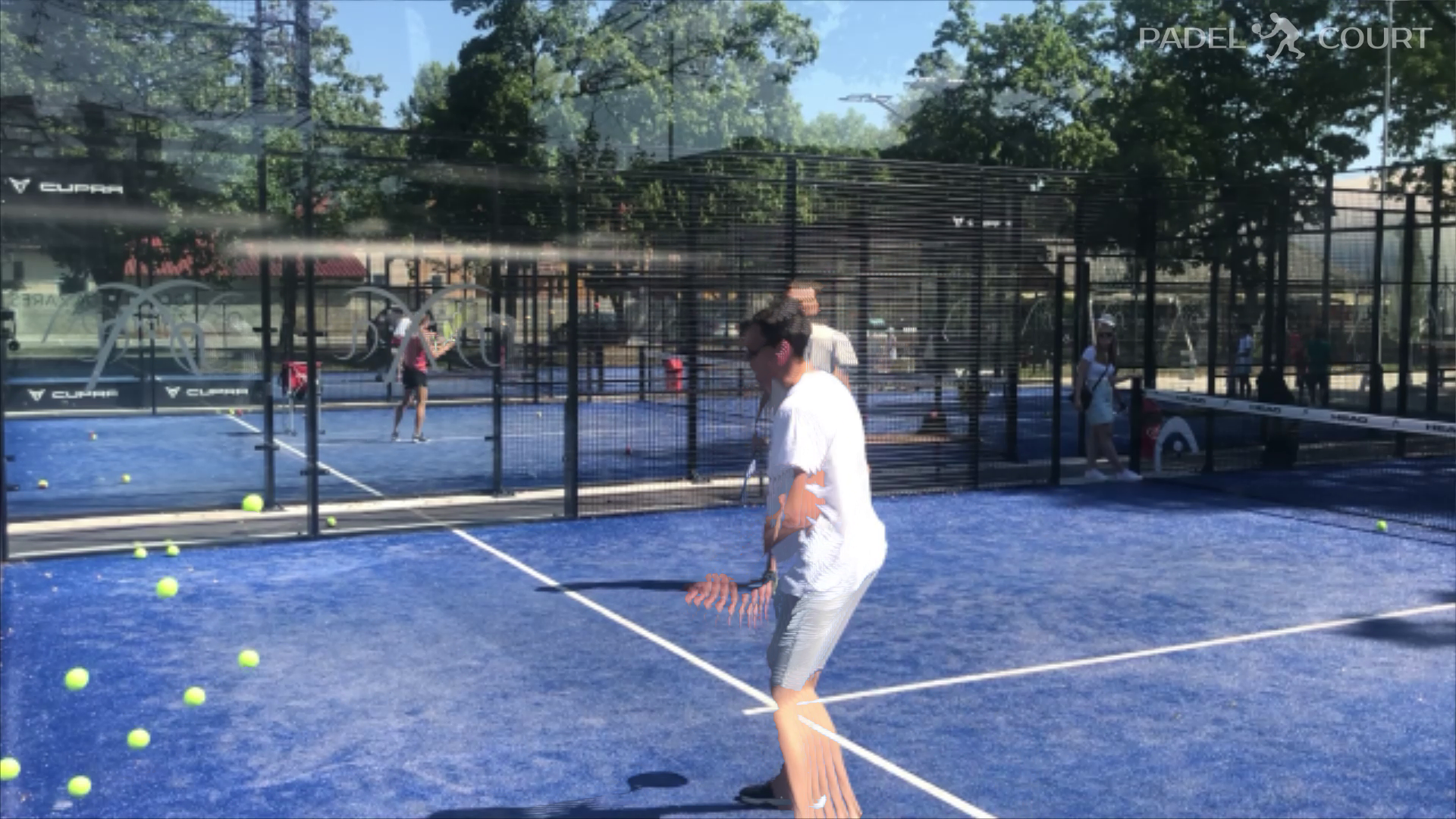 The ball gains a bottom spin momentum which propels it forward, not upward, once it hits the ground. That’s why the angles are different enough to discern an in from an out easily.

In any case, the physics behind is just for fun. All you have to do is observe the incoming and outgoing angles, and you should be able to tell an in from an out easily.

Obviously, all this is much simpler with the PadelCourt app. The AI behind the curtain will measure the angles, the speeds of the ball, distance between frames, and whatever it’s necessary to determine a line call even Mr. McEnroe would be quiet about. Well, maybe.